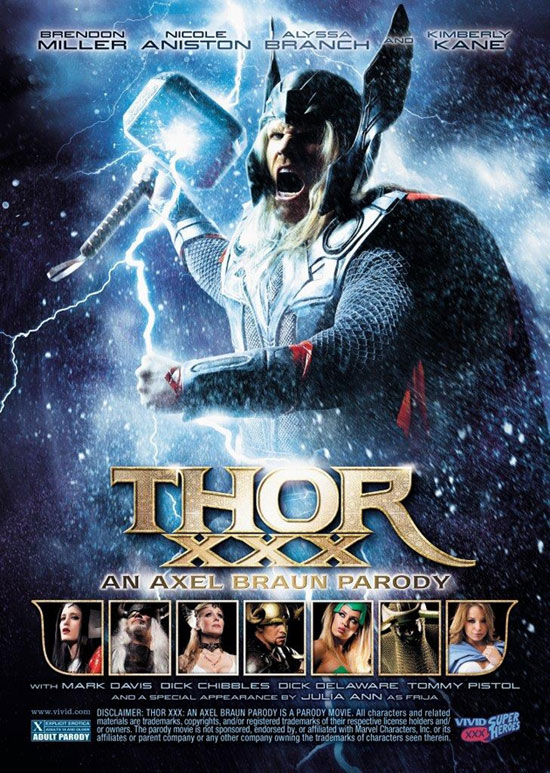 Here’s a work-safe trailer that gives you a little taste of what to expect:

The movie stars Brendon Miller as Thor, and the cast also includes Julia Ann as Frija, Nicole Aniston as The Enchantress, Alyssa Branch as Jane Foster, Kimberly Kane as Sif, Mark Davis as Odin, Dick Chibbles as Heimdall, Dick Delaware as The Executioner and Tommy Pistol as Loki.

Please note, this giveaway is open only to US residents that are 18-years-of-age and older.